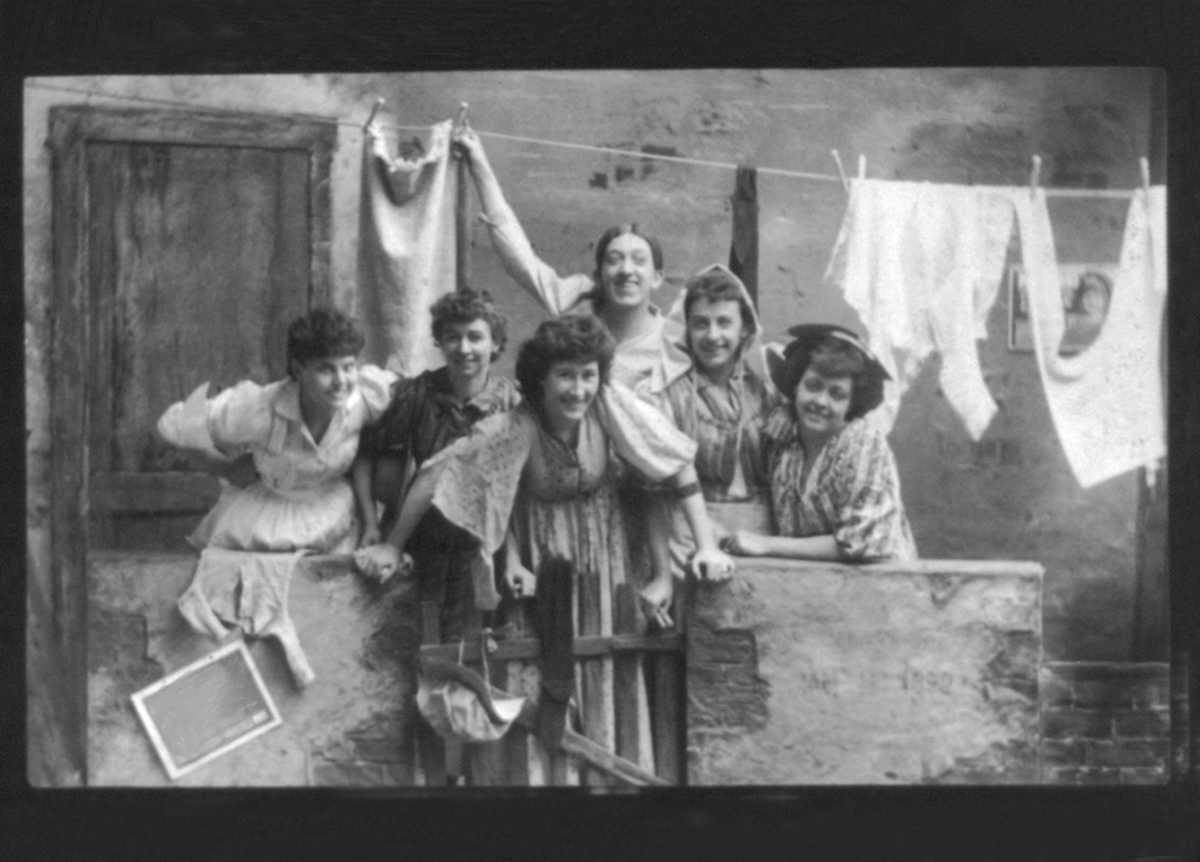 My memory of the village wash house is of a dilapidated space. As a child, I remember it was dark and gloomy, full of spider webs, roaming rats and even some daring young bulls, who would hide there from the local lads during the summertime bull runs. But that half-abandoned place was so much more than my boyhood recollections, with a history that spanned back many years. Only a journey back in time will bring its story alive.

Azagra’s wash house was built a century ago and had two big basins, side by side, where clothes could be washed in the pristine waters that flowed from the Arriba River. It soon became a place where women of all ages could mix, chat and see friends while completing just a few jobs on their endless list of tasks.

I can see them now: walking to the wash house with a pail full of dirty clothes on their heads and a bucket containing everything they needed to bring the same clothes home spick and span. Once inside the wash house, they would take their places, kneeling on some sacking or a box. And then it was time for the hard work to begin. First they would lather the soap suds, working them into the clothes. Then came the rinsing, making sure all the soap was gone, before dipping the clothes in bleach and then bluing them to the point that they seemed to sparkle in the sunlight.

Rather than the cold, the hasty washes and the blisters that went with such long hours of hard work, I have found that the women’s memories of Azagra’s wash house are relatively happy ones. That might be because this was one of the few exclusively female spaces in the village—barring invasions by local lads trying to get a glimpse of the girl of their dreams. This place, a gynaeceum of sorts, was where these women could speak freely and spend time together, while passing on the secrets of a successful morning’s washing to the girls who would come after them.