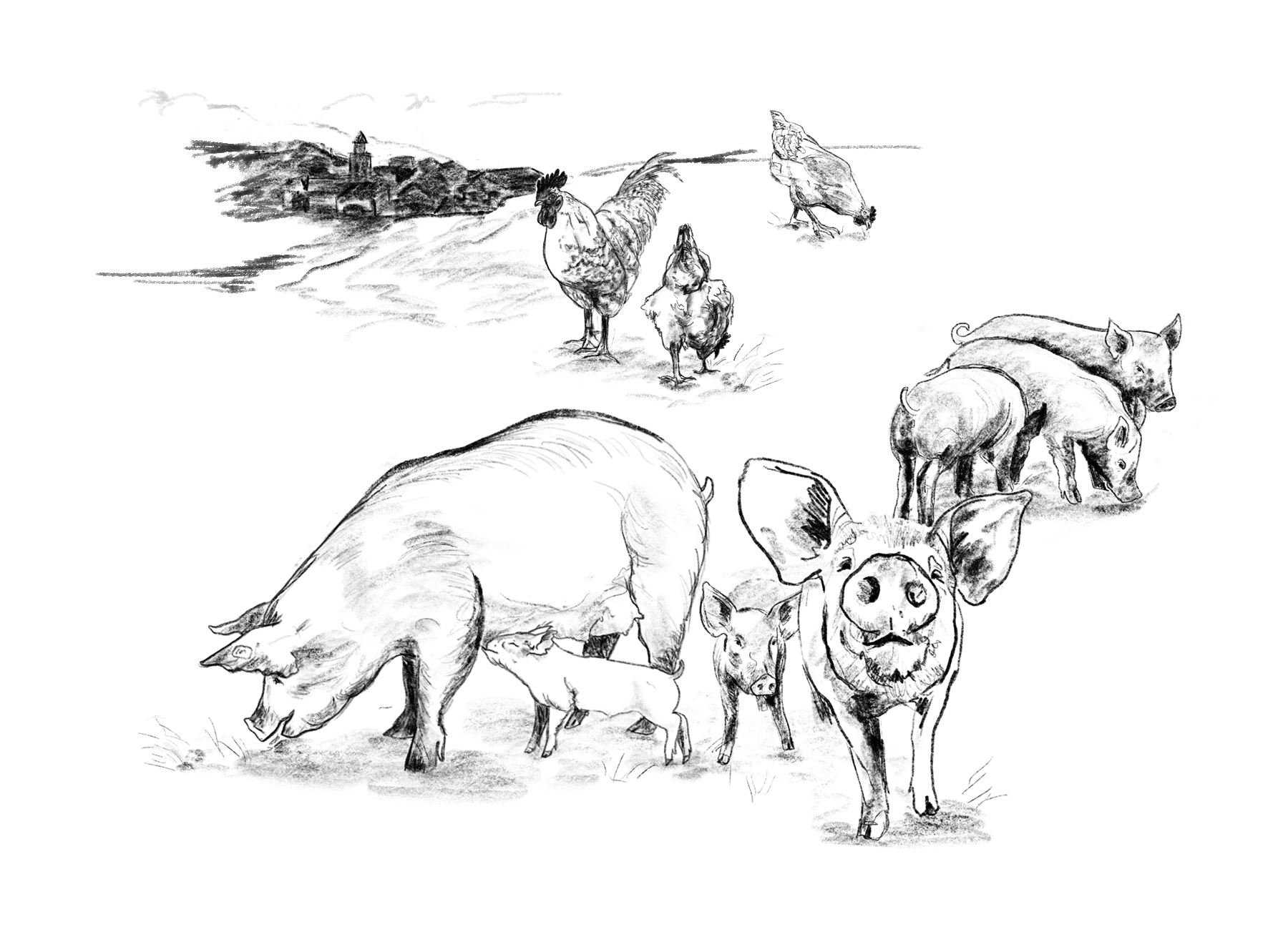 From natural disasters to epidemics and pandemics

Despite this, like many towns and villages all over Navarre and Spain, Azagra watched helplessly as the epidemic spread

Azagra has had its fair share of experience with natural disasters and epidemics. Residents were used to the dangers that had long plagued the village – from landslides to flooding – but in the 19th century, those were joined by several epidemics that affected many parts of Spain, including our village.

Cholera and smallpox hit Azagra in the second half of 1855. Almost 20 years later, on 21 July 1874, a landslide of La Peña killed 91 people and barely a few years later, in the summer of 1885, a new cholera epidemic hit the village.

The epidemic of 1885 saw a certain Dr Antonio Vieta, who was head of the local health board, take a serious approach to the situation as he put measures in place to try and tackle the disease. They included removing from the village any animals kept in domestic settings; maximising hygiene measures inside houses and on the streets; taking extra care with cooking food and choosing beverages; doing up the local hospital; using the local fort as an isolation hospital; and equipping a provisional hospital close to the fort.

Despite this, like many towns and villages all over Navarre and Spain, Azagra watched helplessly as the epidemic spread, reaching its height between 15 August and 19 September. During that period, 54 local residents of all ages died of cholera, with 18, 19 and 23 August the worst days of all.

Now, in 2020, the lockdown and the new normal caused by the COVID-19 pandemic brings us a new understanding of our village’s past and of the men and women who were forced to deal with the cholera epidemic of 1885 in the challenging circumstances of yesteryear. 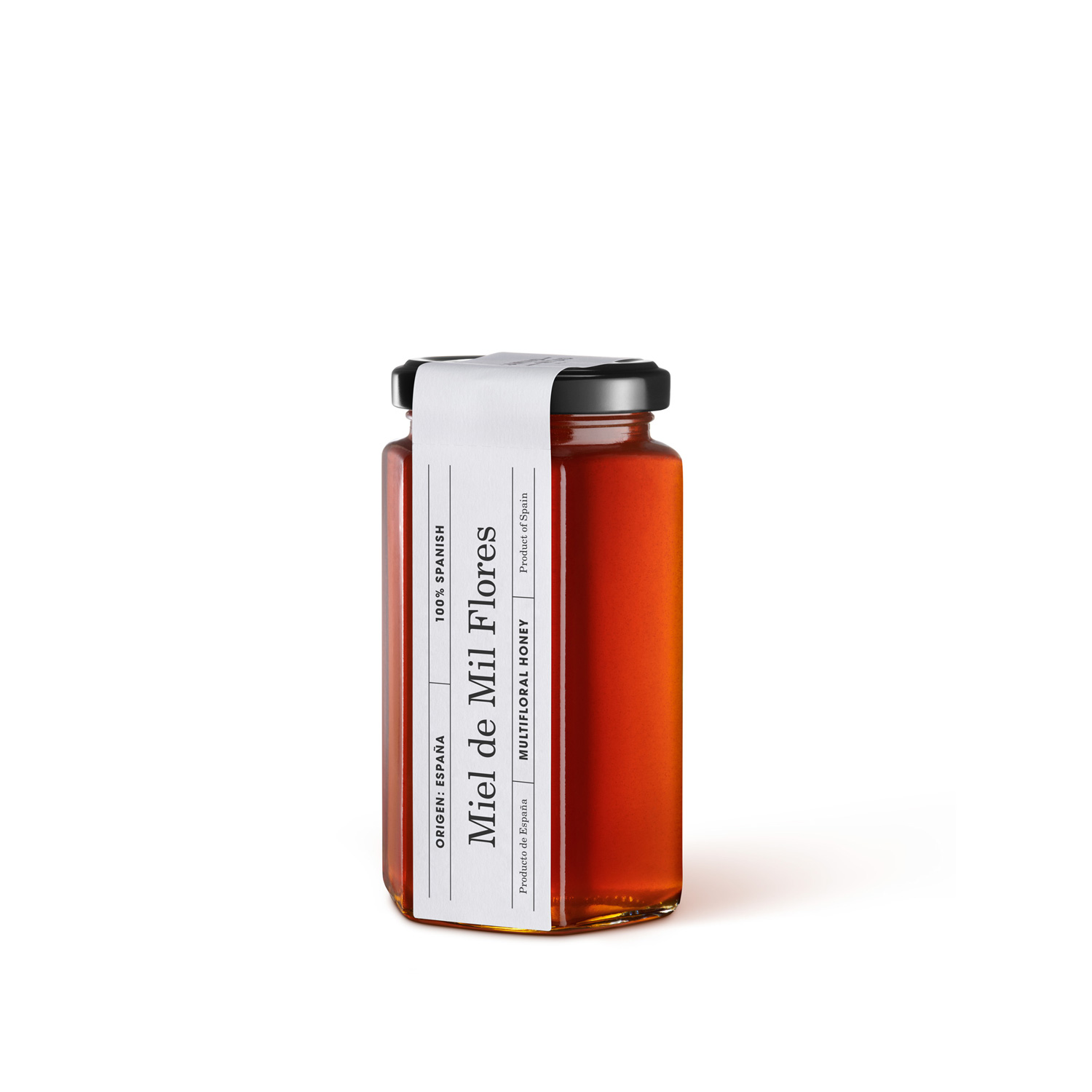 A sweetness that comes from a multifloral nectar.