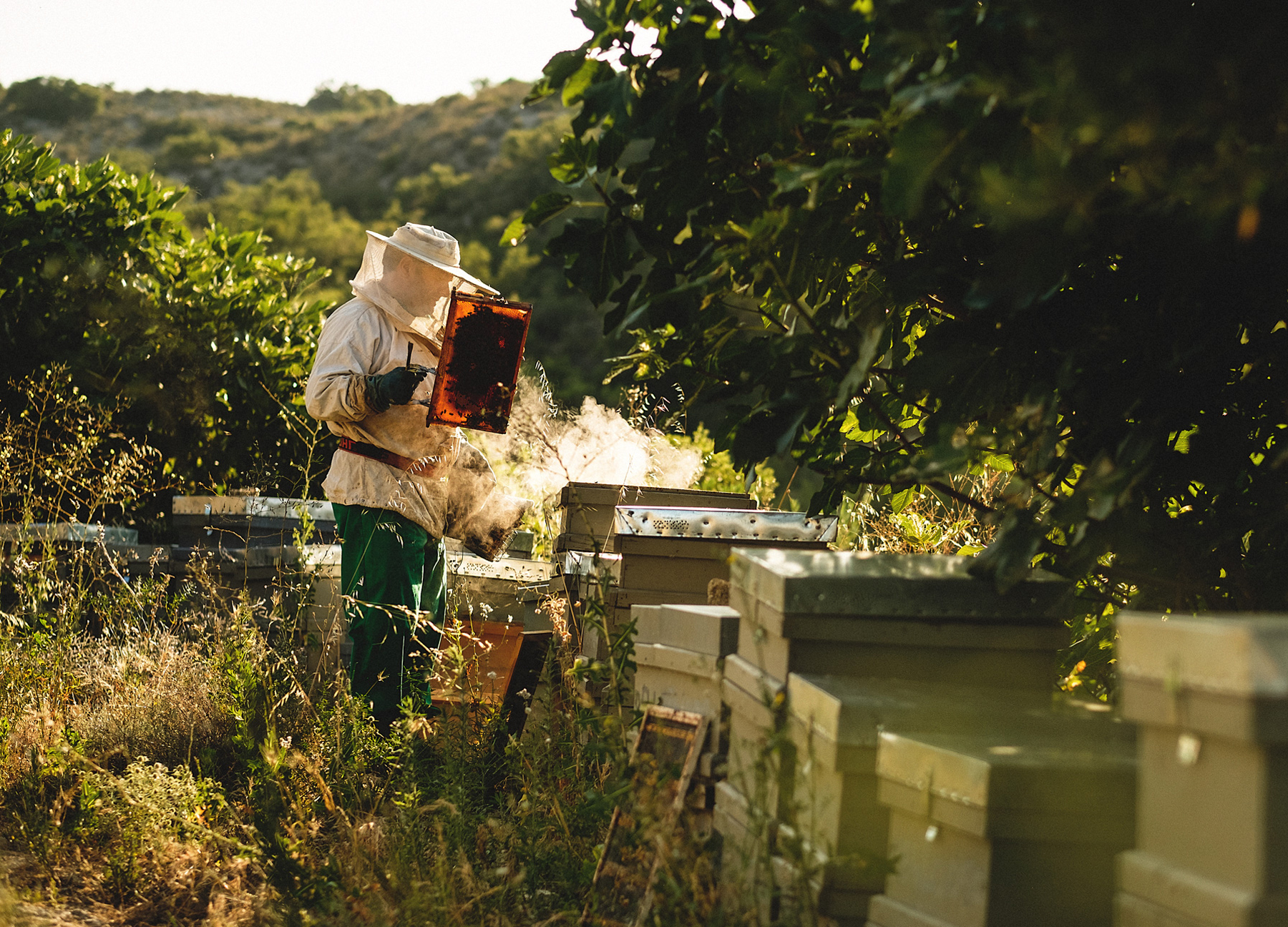 Honey in Spain and its benefits

Honey in Spain has been with us since ancient times. Such is so that the notion of its origins is unknown. But what we do know and care about is its most important benefits and properties.

In Spain it has been collected since prehistoric times. A representation of this activity can be seen in the Cueva de la Araña in the town Bicorp (Valencia). But it was the Arabs who left the greatest mark on the entire peninsula, using it for almost everything, even as a bargaining currency.

Each honey has different colour, these vary amongst each types and are determined mainly by the flower source. It’s known that the minerals obtained from the soil are also contributors to the colour of the honey.

Among the most important properties and benefits of honey we can find that:

Here at Camino Mitad, we make sure that each of our honey flavours are handcrafted without any type of adulteration and, of course, that it has national origin, since more than half of the honeys that are for sale in Spain come from other countries. 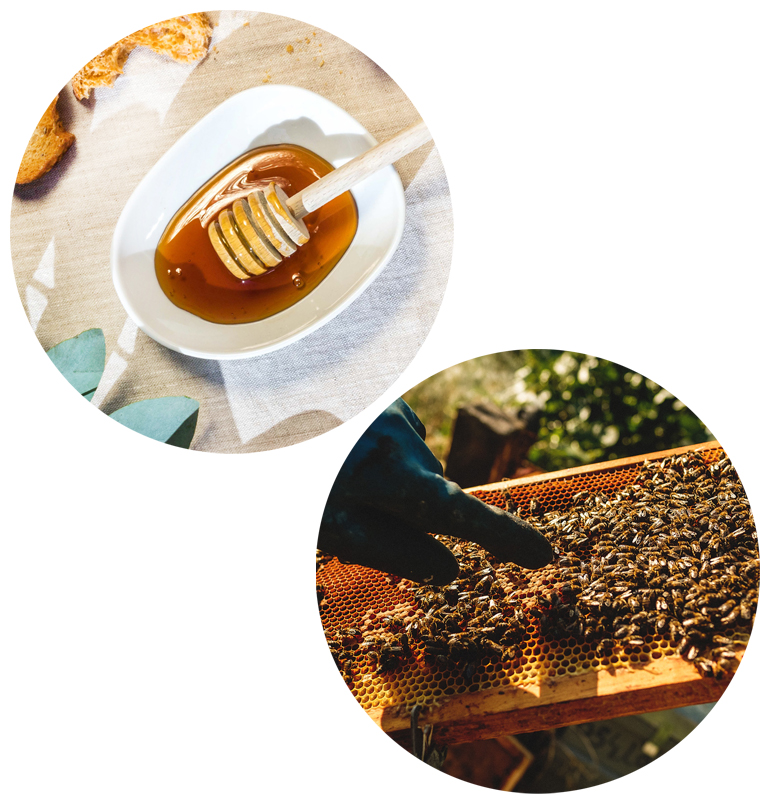 We have a wide selection of flavours, aromas and colours. Rosemary honey with its bright amber color and perfect to help digestion. Multifloral honey made from nectar of different plant species and with an intense floral smell. Holm Oak honey with its malt aroma and plenty of iron. Thyme, Eucalyptus or Orange blossom. Whichever you prefer, we are sure you’ll find the one that better suits you. 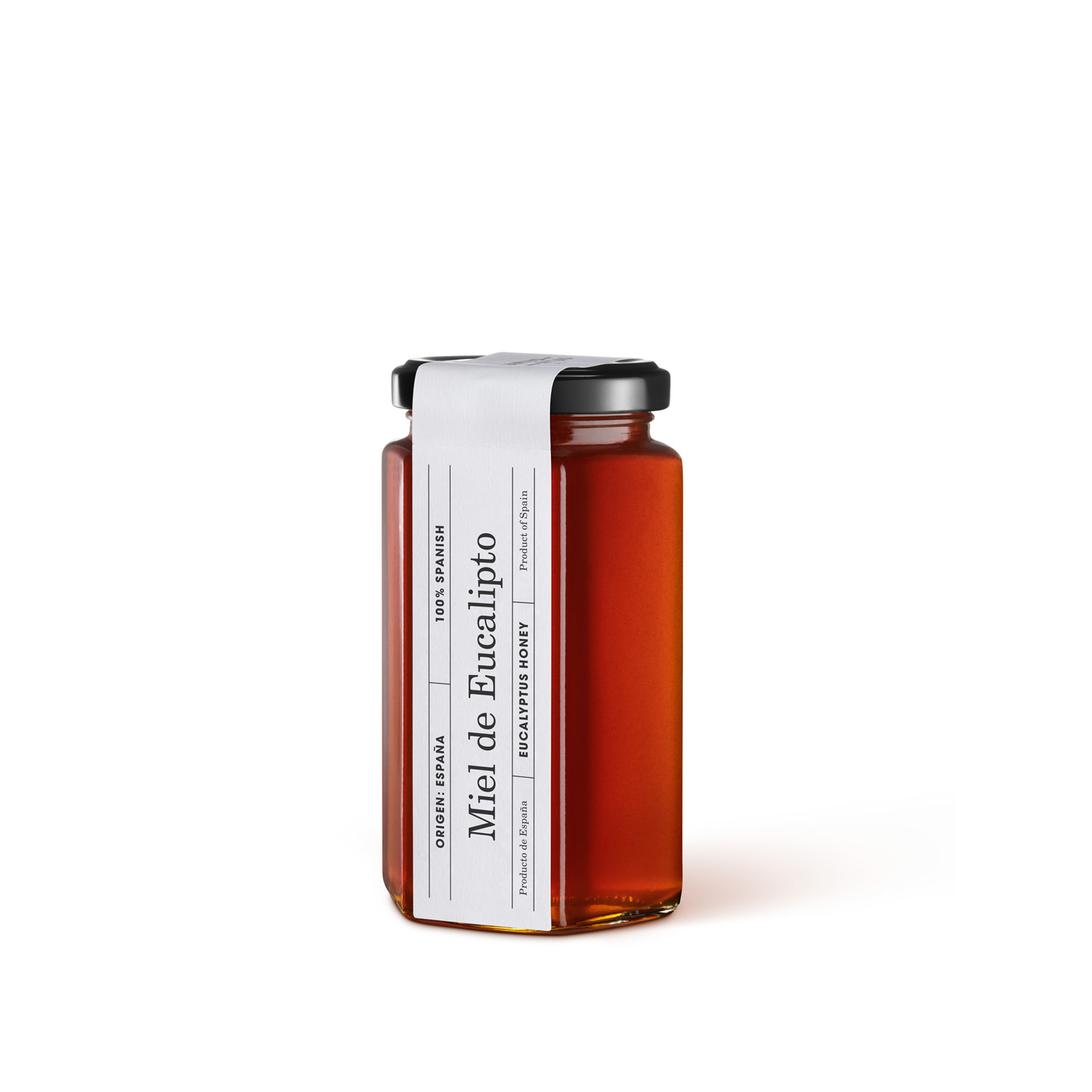